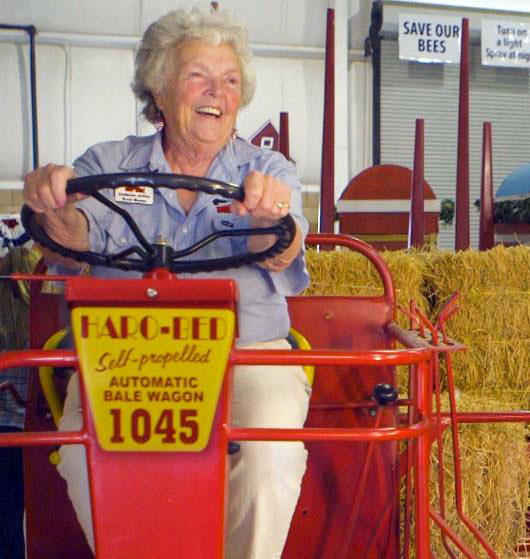 It is with tremendous sadness that The Antelope Valley Rural Museum reports the passing of Barbara Sterk, one of our most loved and respected Board Members.

Barbara’s complete obituary may be seen below.

The AV Rural Museum is grateful to the Sterk Family for choosing us for donations memory of Barbara.  All donations to Barbara’s Memorial will be used to complete our new building which is currently under construction. Barbara’s Memorial and contributors will be permanently displayed in the museum. Donations may be made through PayPal or Credit/Debit Card by clicking the DONATE link, or by Check.  Please add your short message.

Click here to make a donation in memory of Barbara Sterk. 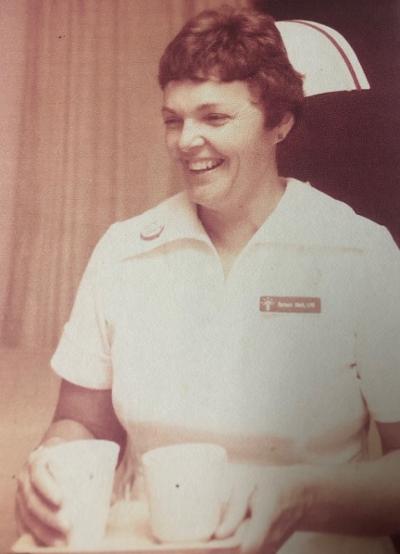 Barbara Lee (Jones) Sterk, a resident of Lancaster, passed away Tuesday, November 3rd, 2020 from Acute Myeloid Leukemia.  She is preceded in death by sister, Judith (Jones) Gant and parents Dorothy and Bobby Jones, longtime residents from the Eastside of Lancaster.

Barbara was born in Burbank and moved to the Antelope Valley in 1943. Jerry was the love of her life for over 63 years. They were married in Lancaster on June 23rd, 1957. The two of them have been inseparable. Both of their fore-families were deep rooted and founders of the community. Barbara engaged in conversation and was a living encyclopedia for the history of the Antelope Valley Community.

Barbara was a Rainbow Girl, she enjoyed family camping trips, Cub Scouts, Debutante Ball, Indian Maidens, Ice Hockey, and many activities associated with the Antelope Valley Fair. Jerry recalled that Barbara loved to water ski. On the back of her life jacket Jerry wrote “Babe”.

Inspired by a friend, she become an LVN. Barbara was hired in 1971 at Antelope Valley Hospital. She remained there until her retirement in 1993. Her patients always received exemplary care along with her family and eastside neighbors.

She inspired all women by being a tractor driver during the Antelope Valley Fair’s Rural Olympics, Ladies Tractor Stake Race. Barbara, her sister Judy and her mother Dorothy helped deliver the first set of Automatic Hay Wagons from Fresno by each driving one of the three down the 99 freeway using a motorcycle helmet and shield for protection. 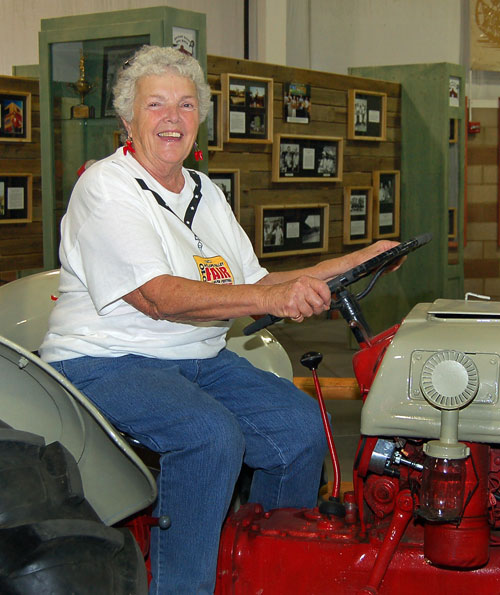 She was the Antelope Valley Fair’s Grand-Marshall in 2013 for her dedication in serving the community as the AV Fair’s Ag and Farm Building Chairperson, a volunteer job, which she inherited from her father, Bobby Jones. She was acknowledged for her work as she received the Blue Ribbon Award and the Gold Ribbon Award for her contributions.

She actively supported the Antelope Valley Rural Museum’s vision in preserving the agriculture and especially the alfalfa farmer’s history. Barbara and Jerry received the Volunteer of the Year Award and also are Gold Sponsors for the Museum.

She was an avid bowler for over sixty years and was on a league with her friends at 81 years old. She enjoyed taking her children, grandchildren and great-grandchildren bowling as well. She played in several tournaments in Las Vegas and Laughlin.

She served on the Old Timers Committee, where she enjoyed serving food and visiting with old friends and welcoming new friends to the valley. Other Committee’s included; AV Ducks Unlimited AV Chapter, West Side Historical Society, Red Hat Society and TOPS Society.

Barbara was known as “Chickie” by her grandchildren and great-grandchildren. Chickie will be remembered as the sweetest grandmother who found joy in playing dress-up in princess outfits, playing in the play house and as a mother hen who took care of her brood.

She will always be remembered by her smile and being the life of the party. She was non-judgmental and had a desire to engage people in healthy conversations to “do good!”

In honor of Barbara, the family would like for you to consider either making a blood donation to the American Red Cross or a donation to the AV Rural Museum. A future memorial will take place at the AV Fair Pavilion. 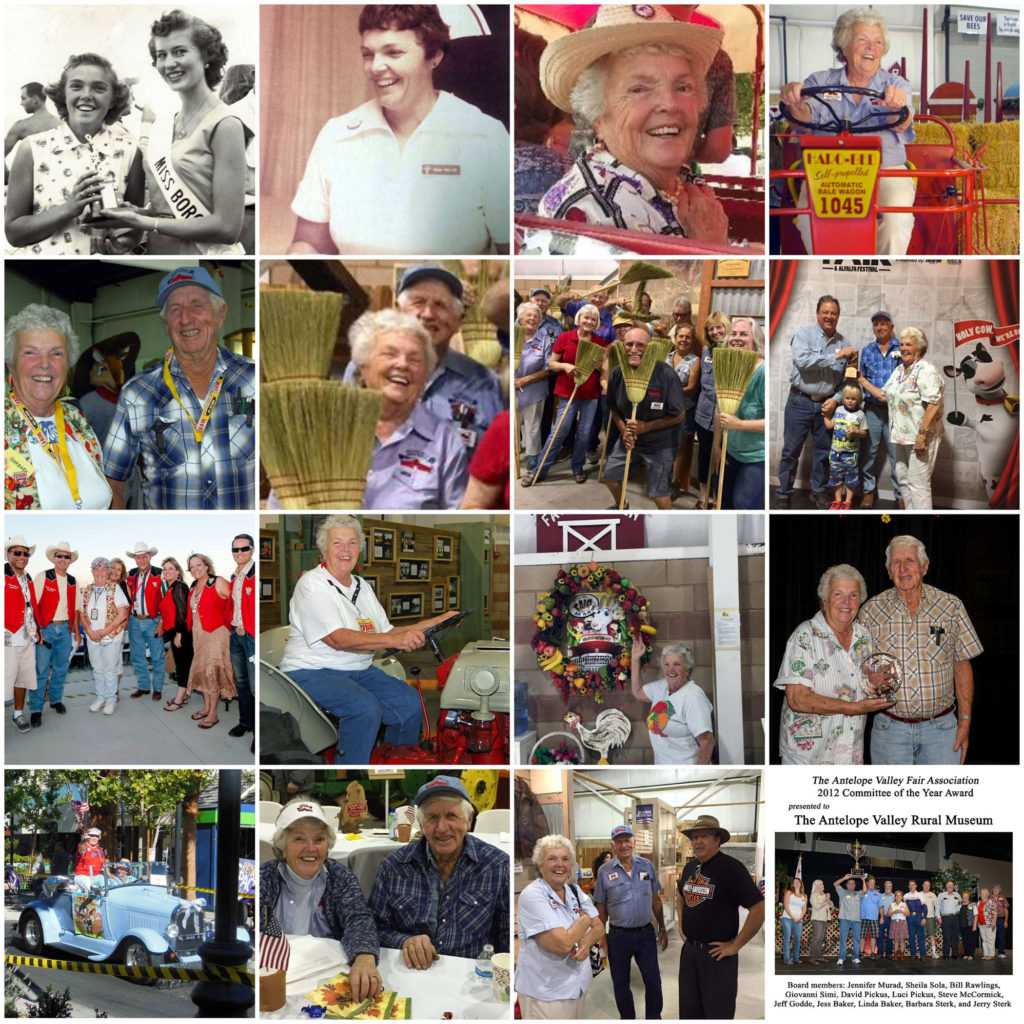 Make a donation in memory of Barbara Sterk:
You may also mail donations to
PO Box 1316, Lancaster, CA 93584

We're constantly taking on new projects and need your help. Donations of any size are welcome and tax-deductible...