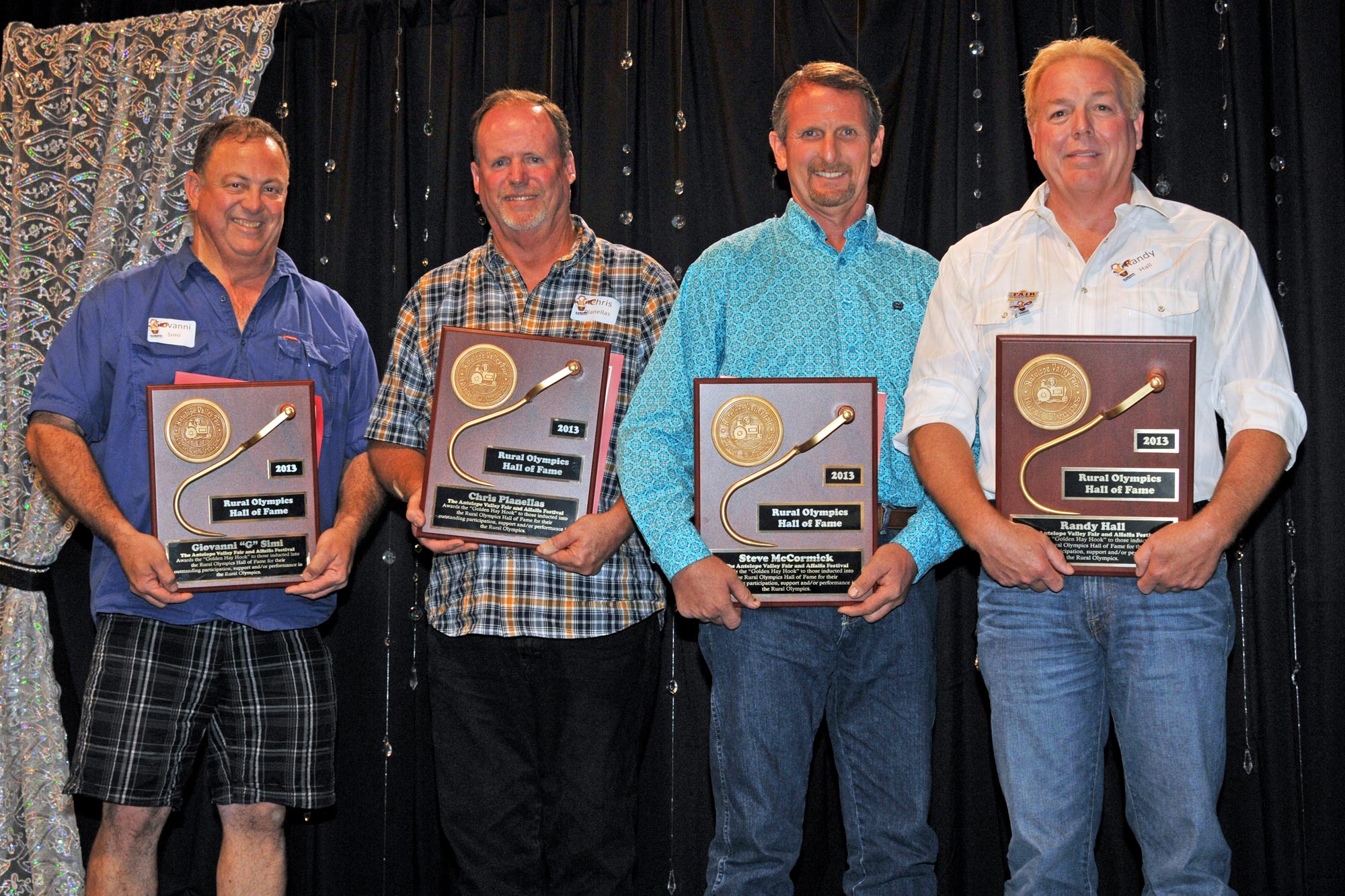 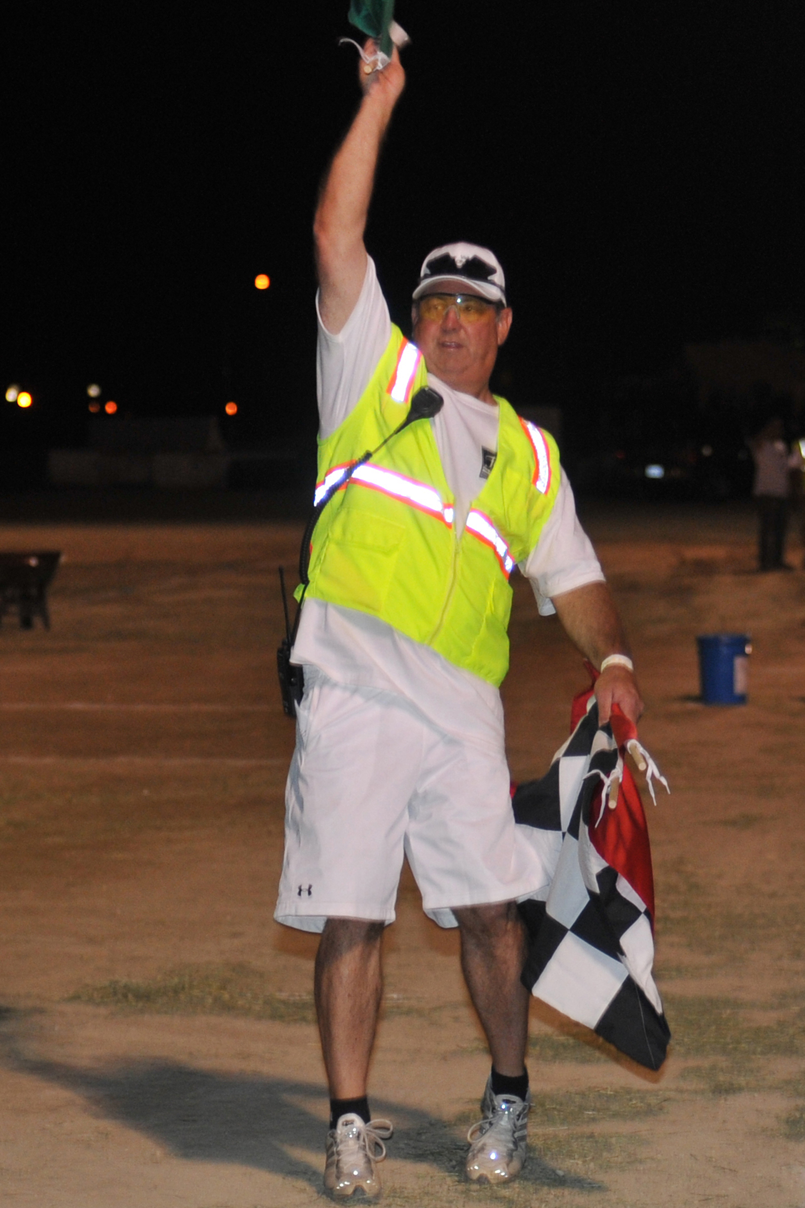 Giovanni Simi, or “G” as he is known to friends and family has served on the Rural Olympics Committee since 1982. He has served as a Judge, Safety Officer, Timer, Arena Setup Leader, Protest Committee Arbitrator, Event Starter, and Chairman. 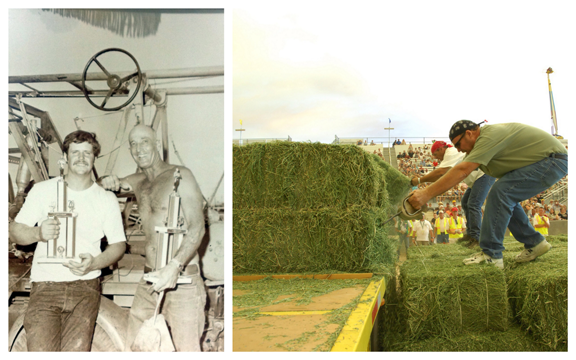 Chris Planellas has competed in Rural Olympics at the Antelope Valley Fair and Alfalfa Festival at least 32 times since 1975. He placed in the top three an extraordinary twenty-four times with twelve firsts, eight seconds, and four thirds.

Chris has partnered with five different teammates, both as the stacker and as the boomer. Chris set the still unbroken record of 3 min. 9.45 sec in 1996 with teammate Jack Alewyn. The Hay Loading Contest began in 1935 with two man teams loading and unloading 64 bales of hay to and from a truck by hand, and has evolved into loading 48 bales onto a truck using a mechanical truck loader and unloading them by hand.

Photos: left is Chris with Al Duncan winners in 1976, right is Chris in foreground with Raymond Juarez winners in 2009. 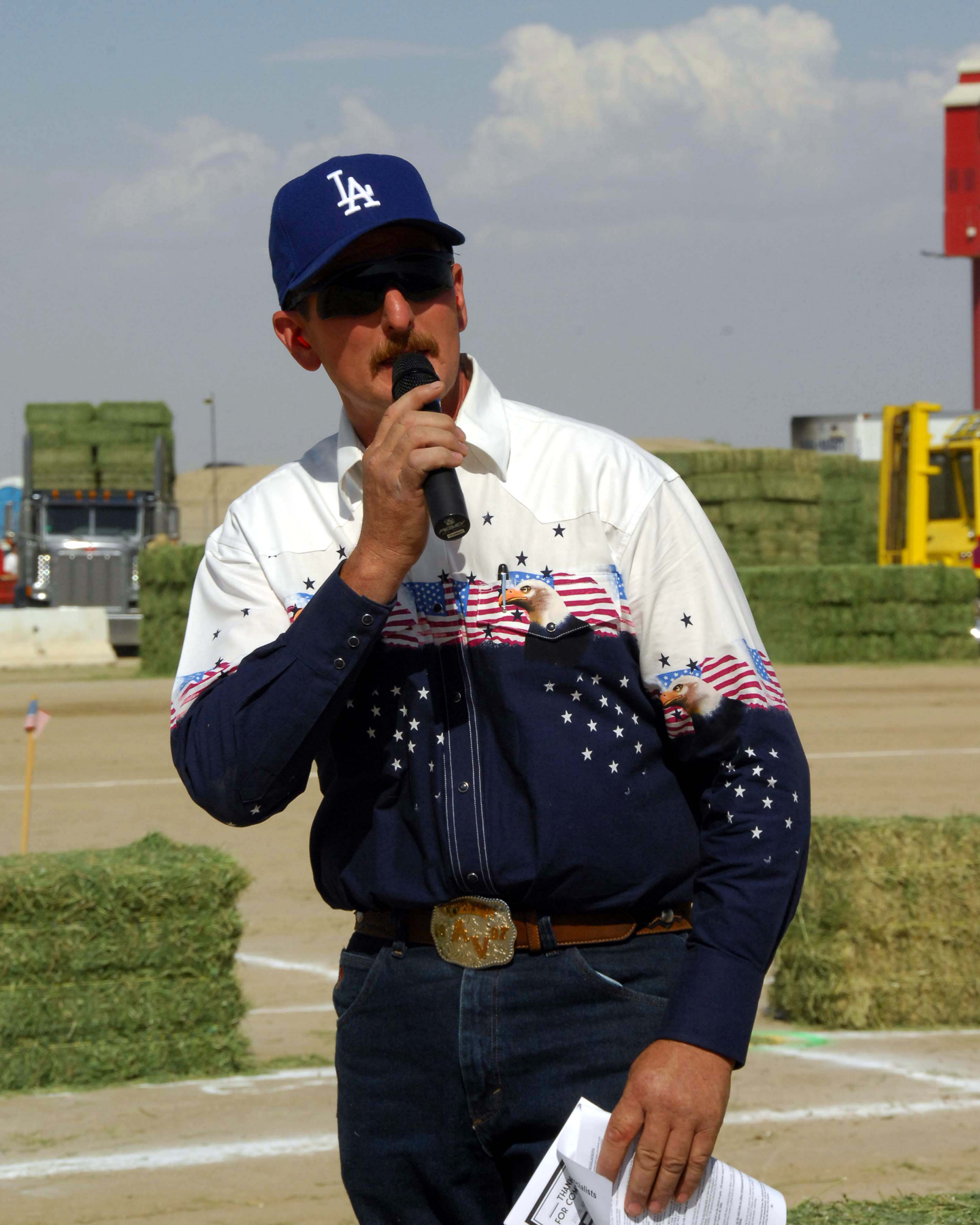 Randy began his exciting Rural Olympics career by winning the Model T Race in 1980 with his dad Tommy. He raced the Ford seventeen times from 1980 – 2003 both as the mechanic helping with the “pit stop” tire change, and as the driver. 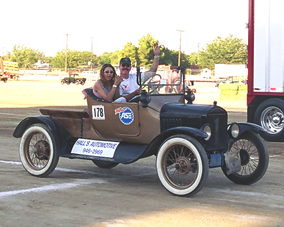