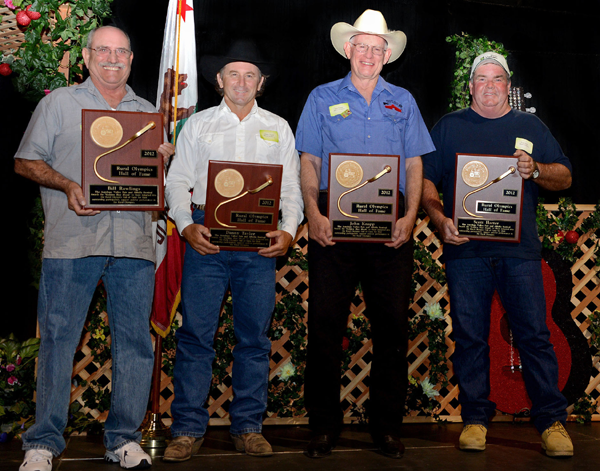 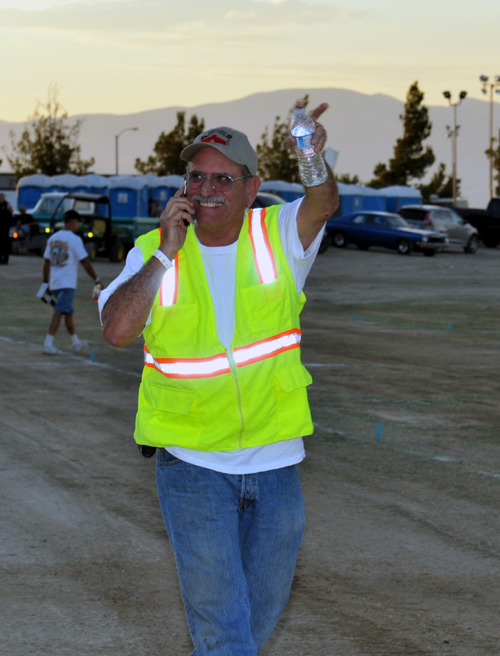 Bill Rawlings started with the Rural Olympics in 1967 as the mechanic for his dad, H. Scott Rawlings, who drove his young charge around the track in the Model T Race event, setting a new record in the process.

The father-son duo competed together until 1973, managing six first places finishes and setting four new records. Their only blemish was the year the pair had to borrow a car because Bill blew the rear end in the Model T while practicing for the Antique Car Potato Race.

The duo held the record for 18 consecutive years, one of their proudest achievements.  From 1982 to 1993, Bill competed 12 times as a driver in Model T race, winning five and placing in top three all 12 years. In 1988, he regained the record with his new bride, Pam, as mechanic.

From 1969 to 1973 he finished third in the Antique Car Potato Race three times. 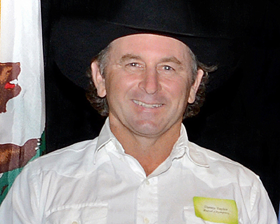 Danny Taylor has competed in the signature event of the Rural Olympics at the Antelope Valley Fair and Alfalfa Festival, the Hay Loading Contest, at least 26 times since 1981.  He placed in the top three a phenomenal twenty-two times with eight firsts, eight seconds, and six thirds.  Danny has competed with eight different partners, and set new record times on five occasions.

The Hay Loading Contest began in 1935 with two man teams loading and unloading 64 bales of hay to and from a truck by hand, and has evolved into loading 48 bales onto a truck using a mechanical truck loader and unloading them by hand. 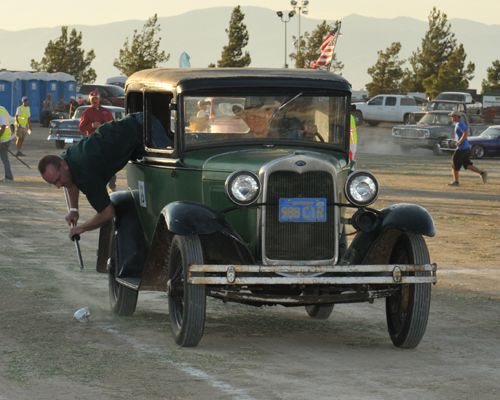 John Knapp has competed in the Antique Auto Potato Race more consecutive years, 1973 – present, than any other Rural Olympics competitor in any event.  Not only has John competed, but he has also had great success in one of the most competitive and popular events in the Rural Olympics.  He has placed in the top three 14 times, and placed first four times since 2005.

John also competed in the Model T Ford Race from 1984 until 1998 when the race was discontinued for safety reasons.  John was very successful in the Mode T race with 12 top three finishes, including seven first place trophies, three records, and one span of eight consecutive years as record holder.  John drove his Model T across the finish line first in 1984 the very first time he entered the race, but the car was disqualified.  It should be noted that the car was not the reason John finished first, his super fast tire change was.

He’s a fierce competitor who loves his antique autos, so when the Model T race was discontinued he designed the Antique Auto Dash to replace it.  John is also spearheading the restoration of the 1947 Chevy Mechanical Field Loader for the Rural Olympics Hall of Fame display of the Antelope Valley Rural Museum. John and his fellow members of the Antique Automobile Club have donated hundreds of hours for this project.

John is pictured driving his Model A Ford in the Antique Auto Potato Race with his son Pete stabbing the potatoes. 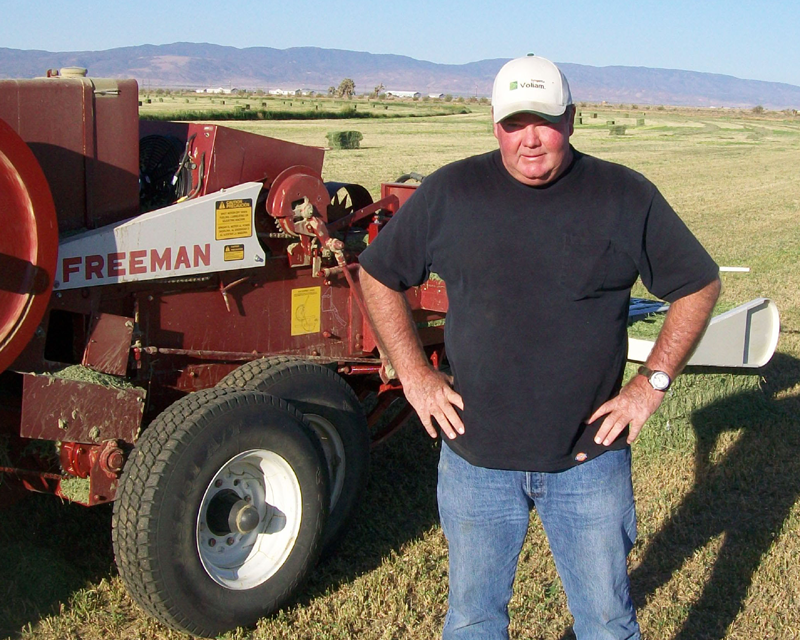 Scott has been participating in the Rural Olympics since 1972.  FORTY YEARS!

From 1972 – 1981 Scott competed in the men’s Tractor with Sickle Bar Contest 10 times, and from 1977 – 1983 he competed in the Hay Loading with Mechanical Field Loader 7 times. Scott joined the Rural Olympics committee in 1983 as assistant to Butch Godde in the Field Loading event.  Scott has faithfully served on the Rural Olympics Committee for at least 30 year and has done a lot more than just “show up”.

His input and genuine concern for the welfare of the event and the Antelope Valley Fair and Alfalfa Festival are invaluable.  He attends the meetings year-round, is always in the arena early on event day for setup, and one of the last to leave after it is over.